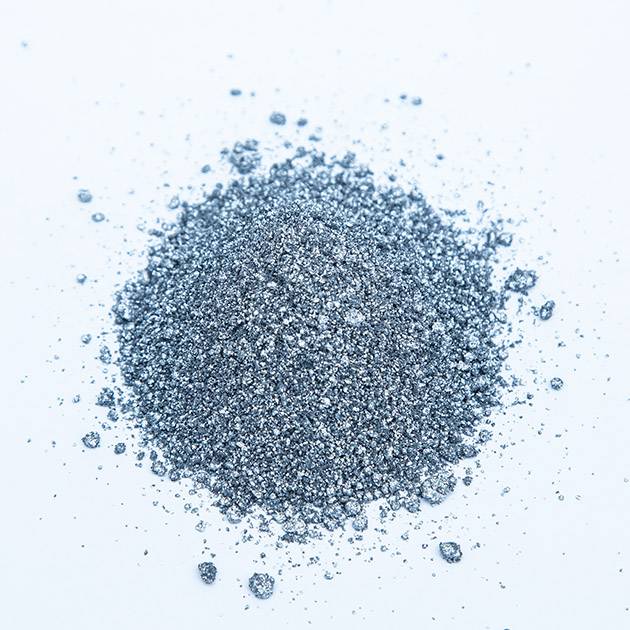 
Send email to us

Aerated concrete block is a new type of building material with light weight, porous, thermal insulation, good fire resistance, nailability, sawing, planing, and certain earthquake resistance. This is an excellent new building material. And has the advantages of environmental protection.
1. Light weight
The general weight of aerated concrete blocks is 550-750 kg/m3, which is only 1/4-1/3 of clay bricks and sand-lime bricks, and 1/5 of ordinary concrete, which is the lighter type of concrete. Suitable for infill walls of high-rise buildings and load-bearing walls of low-rise buildings. Using this material, the weight of the entire building can be reduced by more than 40% compared to the weight of an ordinary brick-concrete structure. Since the weight of the building is reduced and the earthquake damage is small, the earthquake resistance of the building is greatly improved.
2. Good heat insulation
The thermal conductivity of autoclaved aerated concrete blocks is 0.11-0.16w/mk, and its thermal insulation performance is more than 5 times that of red bricks, so it is used in the internal and external walls of buildings, roof insulation, freezer, air-conditioning room , Can improve its thermal insulation effect, thereby reducing energy consumption.
Practice has proved that the thermal insulation effect of a 20 cm thick aerated concrete wall is equivalent to that of a 49 cm thick clay brick wall, and the thermal insulation performance is much better than that of a 24 cm brick wall.
3, compressive strength
Through experiments, the compressive strength of aerated concrete blocks is greater than 25 kg/cm², which is equivalent to the compressive strength of No. 125 clay bricks and sand-lime bricks.
4, earthquake resistance
In the earthquake in Tangshan Fengnan and other places with a magnitude of 7.8, according to post-earthquake investigations, only a few new cracks appeared in the aerated concrete building, and the brick-concrete structure almost all collapsed, making the two buildings not far apart. Buildings with the same structure but different materials form a sharp contrast. The analysis believes that this is because aerated concrete has light bulk density, good overall performance, and small inertial force during an earthquake, so it has a certain seismic capacity. This will be of great benefit to our earthquake-prone country.

Write your message here and send it to us