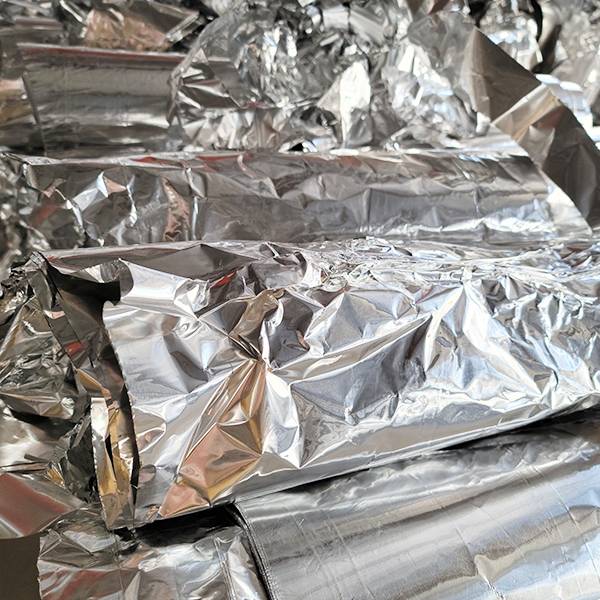 According to the different thickness of aluminum plates can be divided into thin plates and medium thick plates. The GB/T3880-2006 standard stipulates that the thickness less than 0.2 mm is called aluminum foil.


Send email to us

Write your message here and send it to us